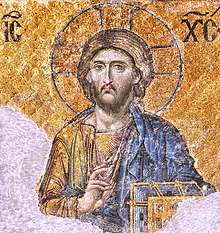 2 Replies to “The Koan of the Historical Christ”