One can get the sense from reading ancient Greek mythos that they had a tragic view of human existence, yet that would be a mistake, for the ancient Greeks also had an open door to redemption that we no longer have.

One of the strengths of the Greek perspective on the human condition, I think, is they didn’t make it all human. Instead, the psyche is sometimes a battle ground for archetypal forces, and there is no clear demarcation between the human and the more-than-human and other-than-human. 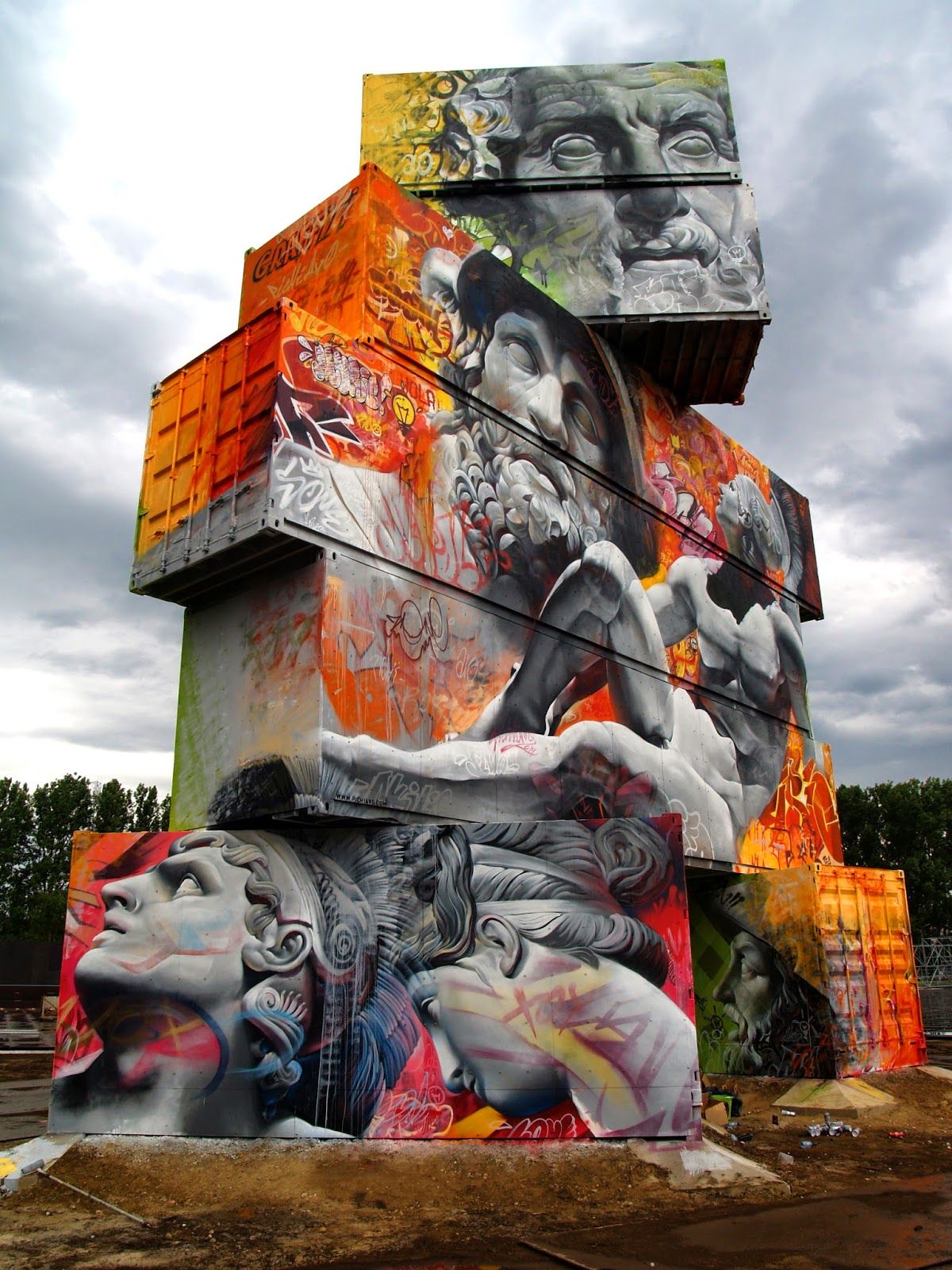 We see this in ancient texts, such as Homer’s Odyssey, when Menalaus describes Odysseus’ strategy with the Trojan horse and how the beautiful Helen, moved by a “dark power,” nearly reveals the presence of the Greeks hidden within the horse!

“What a piece of work the hero dared and carried off in the wooden horse where all our best encamped, our champions armed with bloody death for Troy … when along you came, Helen—roused, no doubt, by a dark power bent on giving Troy some glory, and dashing Prince Deiphobus squired your every step. Three times you sauntered round our hollow ambush, feeling, stroking its flanks, challenging all our fighters, calling each by name— yours was the voice of all our long-lost wives!”

Menalaus isn’t merely making an excuse for his wife’s behavior. Ancient texts repeatedly refer to a “dark god” or “dark power” within our psyche that, like the “daimon” described by Socrates and resurrected in recent work by James Hillman and Elizabeth Gilbert, can sometimes steal the show.

This was their wisdom, I reckon: to recognize that the human being is not solely human. The great, governing forces of our lives lie to some degree entirely beyond our control and they are impersonal and often archetypal. Fate may seize us. Aphrodite may take us for a hard ride. Athena may inspire us to battle fury. Hermes may volatilize a situation. We may make a journey to the land of the dead. We may transform into an animal. A dream may come and be more real than the world we occupy daily. At least, this is how it was for the Ancients, and I think if we’re honest with ourselves it remains true on some deep level.

Modern psychology and science has been reducing the human to the merely human for five hundred years now, yet the Greek mythos reminds us that, as Heraclitus put it, “Travel as far as you will, you will never reach the ends of the mind.”

It’s a vertiginous, dizzying prospect and few moderns are now comfortable embracing it — but it’s also a relief to allow the cosmos, and yourself, to be far vaster and mysterious than can be accounted for by the “merely human.”

I wonder if that perception of themselves as not “merely human” helps account for some of their healing practices as well. One of the fundamental heroic gestures encountered in the ancient Greek texts is the capacity to turn and face one’s fate. Odysseus travels to Hades to consult with Tiresias, Menelaus ambushes the Old Man of the Sea, Telemachus, empowered by Athena, declares he is the ruling power within his own court and sets forth to find his lost father, etc. etc. What we see being accomplished by each of these heroic figures is, by getting to the root of the causes of their fate, they change the course of their lives.

This courageous course of action is perhaps akin to work with MDMA by veterans seeking to free themselves from the effects of severe PTSD. By removing the artificial constructs of time and space, they can, like the ancient Greeks did, relive the traumatic experience of battlefield conditions and re-frame their experience so there is forgiveness and reintegration within the greater Self.

On the other hand, whenever a figure of myth runs away from his fate, such as did Oedipus, he seems to charge right into its embrace. Consider this story from Viktor Frankl’s “Man’s Search for Meaning”:

A rich and mighty Persian once walked in his garden with one of his servants. The servant cried that he had just encountered Death, who had threatened him. He begged his master to give him his fastest horse so that he could make haste and flee to Teheran, which he could reach that same evening. The master consented and the servant galloped off on the horse. On returning to his house the master himself met Death, and questioned him, “Why did you terrify and threaten my servant?” “I did not threaten him; I only showed surprise in still finding him here when I planned to meet him tonight in Teheran,” said Death.

If the servant hadn’t fled to Teheran, but instead embraced Death — that great other-than-human — on the spot, would he have died that day?