A conversation with a kindred spirit, Josh Schrei, about the visionary, animistic worldview that informs Tolkien and Homer, and that was the normative worldview for humanity for many millennia. Lots of connecting threads here. And a beautiful discussion on cave art and sacred song. Enjoy! 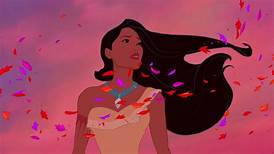 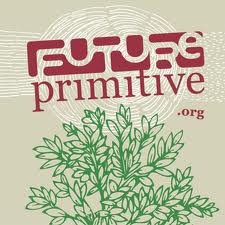 Future Primitive interviews Robert on the joy of participating in a sentient cosmos; water, the primordial womb; music and opening of the gates of consciousness; from shamanism to cultural regeneration; Tolkien: remembering the animistic perception of the world; “a love and respect of all things animate and inanimate”; “a cosmo-centric economy”; reintroducing the indigenous consciousness of reciprocity; cultivating a self-sustaining soil. 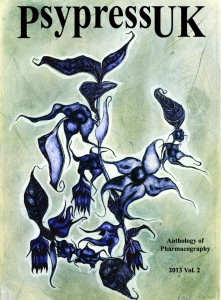 Taking a sacred medicine out in the jungle of South America appears to give rise to ecological awareness, as a reaction against a cold, materialistic view of the environment that mostly exists in the corporate mind, where it is seen as a ‘resource’ to be exploited.

Can such perception of interconnectedness and of a vital, living cosmos, characteristic of indigenous and traditional peoples, help save our world? Click here to check out this interview with Psychedelic Press UK. 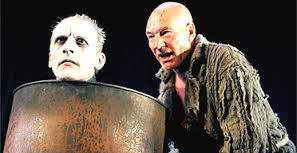 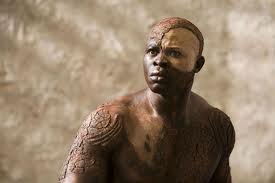 Be not afeard. The isle is full of noises,
Sounds and sweet airs that give delight and hurt not.
Sometimes a thousand twangling instruments
Will hum about mine ears, and sometimes voices
That, if I then had waked after long sleep,
Will make me sleep again; and then, in dreaming,
The clouds methought would open, and show riches
Ready to drop upon me, that when I waked,
I cried to dream again. END_OF_DOCUMENT_TOKEN_TO_BE_REPLACED