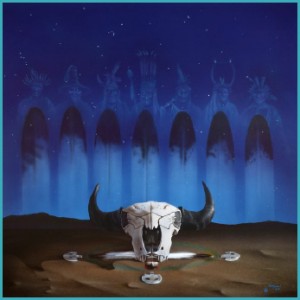 Yet, as we know, myth can not only point to eternal truths but also be a system of control imposed upon a population. Folk sometimes imagine the sociological function has to do with “socializing” at church or the temple, but it doesn’t. Not at all. It’s the aspect of mythic systems that supports and validates the social order — and like the tradition of sati, where a Hindu widow would throw herself upon her husband’s funeral pyre and burn to death, it can actually be a fairly nasty piece of work. END_OF_DOCUMENT_TOKEN_TO_BE_REPLACED