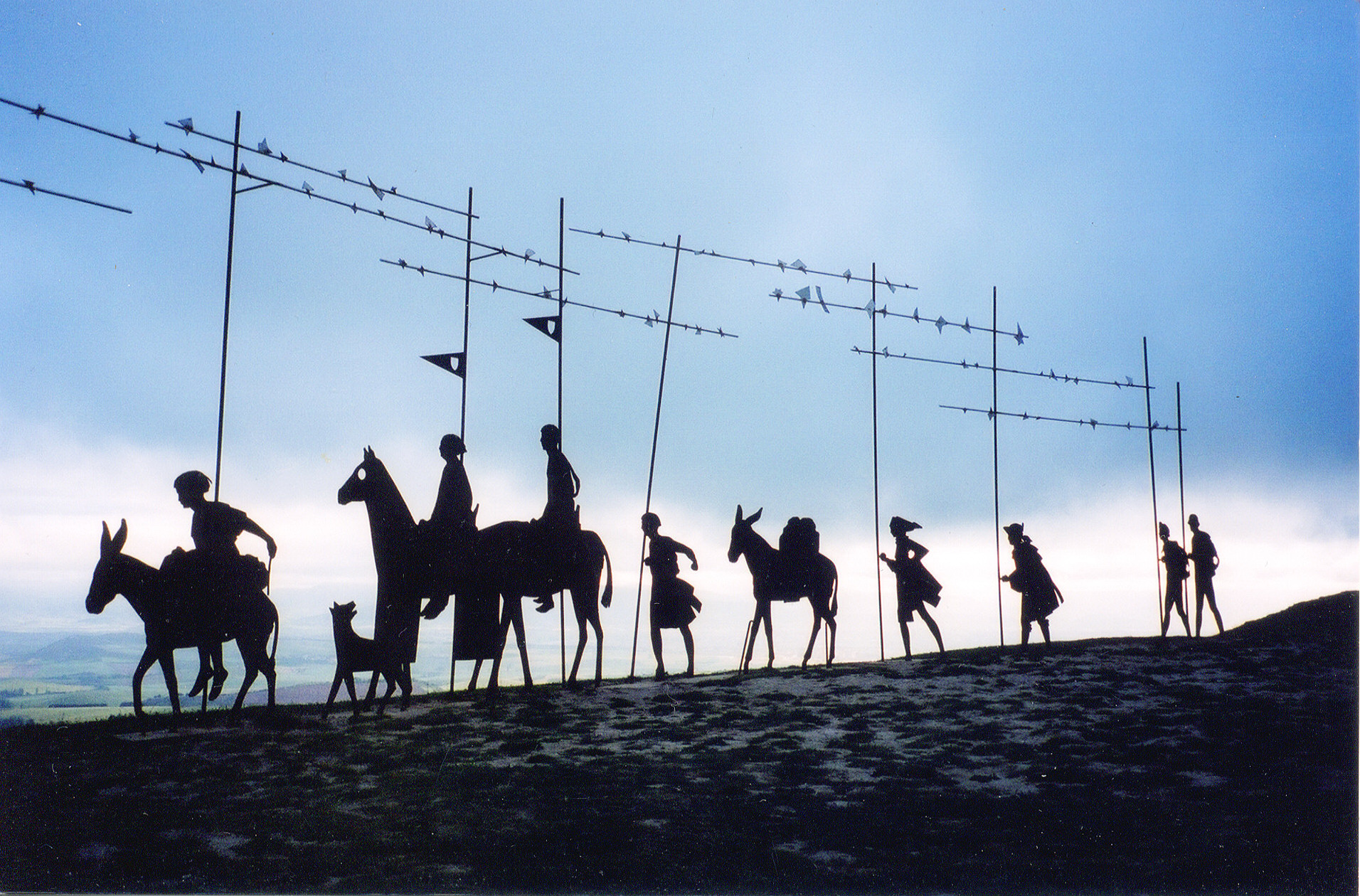 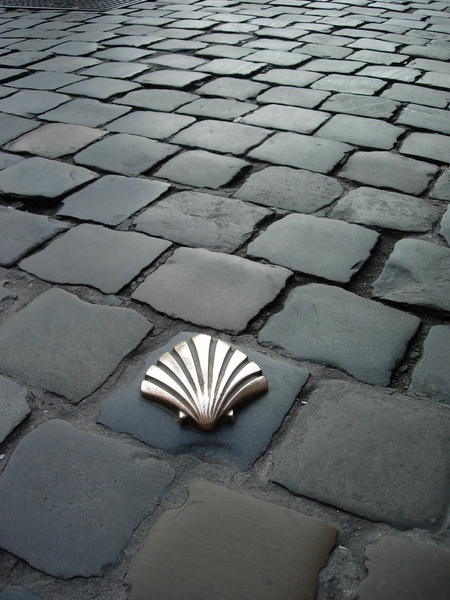 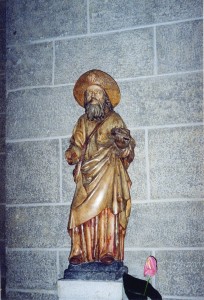 I had chosen the craggy site to mark the beginning of my own 400-mile trek, not merely to arrive in Santiago, but to see if it were still possible to enter into the experience of a medieval pilgrim. END_OF_DOCUMENT_TOKEN_TO_BE_REPLACED