The journey is a rich one. Along the way, we get to find out that the Heart Sutra is now scientifically validated: the brain has an identified “self-app” called the cortical midline structures, or CMS, which are essentially the homunculus you will find if you pry apart our two hemispheres to expose their filling (“in a sense, the brain is an ego-sandwich”). The CMS is responsible for “accessing autobiographical memory and the relatively stable aspects of our personality but also somehow ‘bond’ these to important stimuli in our social and physical environment, thus creating the sense of ‘me’ and ‘others.’”

The “self” really is essentially empty! Yeehaw! What did I tell you, Gertrude?

Incidentally, another handy term that neurologists have coined is the “default mode network.” You know how the brain wanders when not focused on a particular task? I know, I didn’t either… Well, that endless tendency of our brain is part of the CMS, set in perpetual motion by our species’ early adaptive struggles. Fortunately, meditation’s (and psilocybin’s) capacity to cut off this network chatter is demonstrable, and the neurological “signature” of the shift in perspective can be read in the brain after only eight weeks of practice.

Which leads us to Kingsland’s speculations about, “What has gone so wrong during the evolution of the human brain that it needs to be fixed by meditation?” His thesis is our species struck an evolutionary bargain. We developed the same neural equipment to simulate the mental states of others as we use to simulate our own sense of selfhood. In exchange, we got “the benefits of language, mental time travel, and theory of mind.”

In short, “The self was born on the African savannah. It seems humans intuited long ago that something had gone awry in their distant past, and that it had to do with the origins of self-consciousness.”

On that somber note, let it be noted that Kingsland also discusses meditation’s now established efficacy in relieving depression and addiction, managing pain, and relieving anxiety – outcomes that can now be measured in the shaping of the brain’s neurological structures. As an additional treat, we even encounter a translation by the old boss of the Diamond Sangha, Robert Aitken.

Now, we await brain studies of that elusive experience of kensho, a critter who is rarely sighted even in the wild. 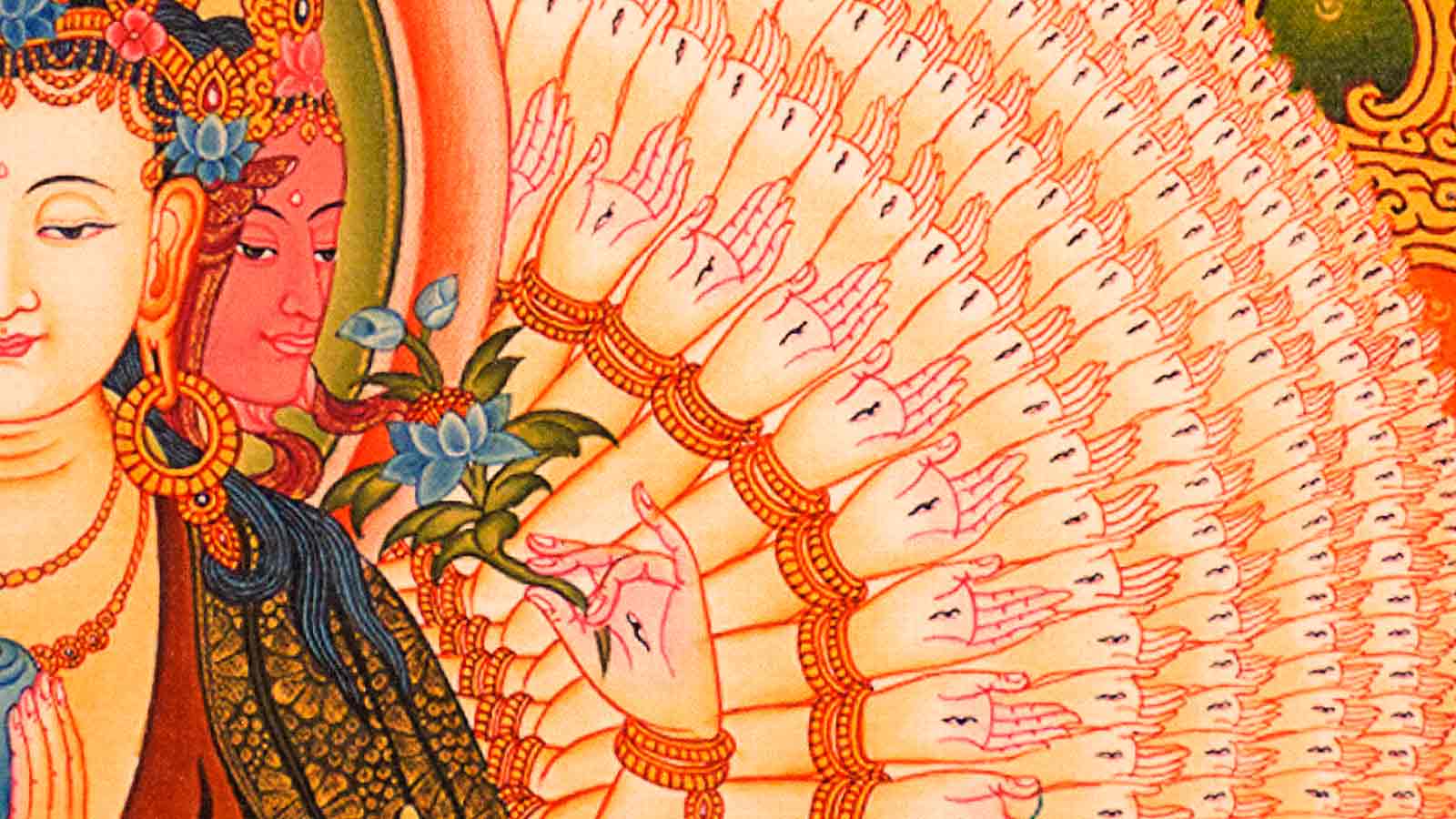