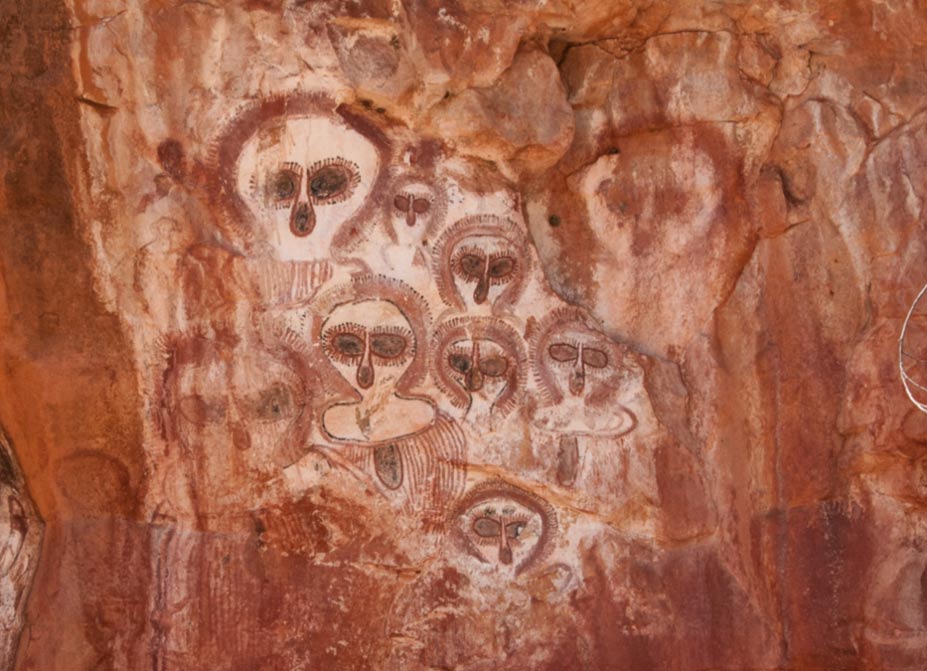 END_OF_DOCUMENT_TOKEN_TO_BE_REPLACED

In an astonishing bit of pseudo-scientific sleight of hand, Congressman Tom McClintock effectively denies our beloved California is burning, and that it is going to keep burning for the foreseeable future.

He does it by denying Humanity’s hand in shaping the climate. Ever since Alexander von Humboldt’s scientific explorations in the late 1700’s, it has been clear that our conduct shapes the health of our ecosystems. This is an absolute no-brainer.

Of course, it took climate science a while longer to understand the more subtle details, such as how the European Medieval warm period and subsequent Little Ice Age (which Congressman McClintock describes below) had clear human causes: the native peoples of the Americas conducted a continent-wide summer burning of forests before the arrival of Columbus, and all the released carbon actually warmed the entire planet! Thus, those vineyards in Greenland. The subsequent Little Ice Age was triggered because, with the extinction of 95% of the native population of the “New World” the burning ceased and global temperatures plummeted. Thus, ice-skating on the frozen Thames and famine stalking the land.

Here is how Congressman McClintock turns this careful scientific research upon its head:

Thank you for contacting me regarding global climate change.

I firmly believe that the United States should not hamstring its economy in an attempt to combat global warming.

The Earth’s climate is constantly changing and has been since the planet formed over four billion years ago. We know that during the Medieval warm period, from the 10th through the 13th centuries, wine grapes were grown in northern Britain, and Iceland and Greenland supported a thriving agricultural economy. We also know that during the Little Ice Age that followed, the Thames River froze solid every winter and advancing ice sheets destroyed many towns in Europe.

Simply adding more regulations based on suspect science will not change natural climate patterns. Such regulations will, however, devastate our economy and make America less competitive with nations like China and India, who refuse to strangle their economies. For these reasons, I will not support them.

“Natural climate patterns”? “Suspect science”? Particularly disturbing is Tom’s total lack of familiarity with the famines that regularly devastated Europe — it’s as if we either happily drank wine or enjoyed frosty cones, oh, even though admittedly we did lose a couple of villages to advancing ice sheets… Congressman McClintock is oblivious, or lying, about the human cost of climate change in exchange for short-sighted economic growth.

Thomas Jefferson, who mistrusted merchants and their loyalty to money, believed that our country would be at its strongest and its liberty best kept by a population of farmers, men and women who raised their own food, lived in close contact with the Earth and its climate, and who heeded scientific discoveries to improve their happiness and prosperity. For Jefferson, happiness only arose from connection to the Earth.

He also said, “Honesty is the first chapter of the book wisdom.”

I recommend to Congressman McClintock that he take a page from Jefferson’s book.