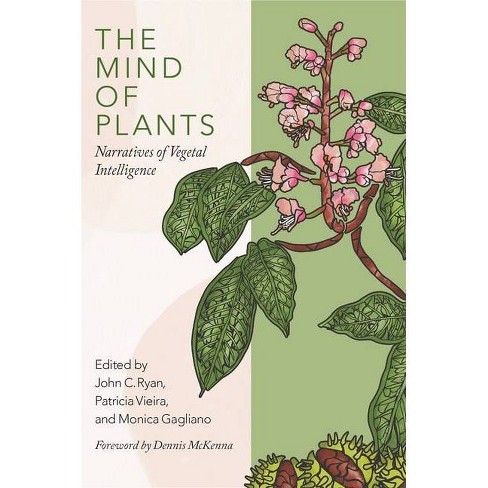 Potawatomi elder and botanist Robin Wall Kimmerer once reflected, “Had the new people (the Euro-American invaders) learned what Original Man was taught at a council of animals – never damage Creation, and never interfere with the sacred purpose of another being – the eagle would look down on a different world.”

Indeed, there would be eagles to look down on us now instead of pigeons.

Yet she reflects further, in her book Braiding Sweetgrass, “Maybe the task assigned to Second Man is to strive to become naturalized to place, to throw off the mind-set of the immigrant. Being naturalized to place means to live as if this is the land that feeds you, as if these are the streams from which you drink. To become naturalized is to know that your ancestors lie in the ground, to take care of the land as if our lives and the lives of all our relatives depend upon it. Because they do.”

Yet how are we to come home to this Earth, this Turtle Island, upon which most of us, children of invaders and immigrants as we are, have never truly walked? How are we to “go native” — except through our storytelling?

The Mind of Plants: Narratives of Vegetal Intelligence is an eloquent and loving step in that direction.

Edited by John C. Ryan, Patricia Vieira and Monica Gagliano, with a forward by Dennis McKenna, The Mind of Plants is no dry scientific tome. Liberated from the confines of mere materialistic scientific discourse, its exploration of the profound awareness and intelligence of plants is exuberant, even mythopoeic.

And each of its 54 entries, arranged alphabetically from the Apple to the Yopo, can be “listened to” like icaros, the Amazonian songs that evoke the being of a plant – or are the plant in that mysterious conjunction of human and vegetal intelligence realized through the voice.

Weaving together deeply personal, hard scientific, historical, mythic, rhapsodic, and cultural narratives, the many authors of The Mind of Plants are as diverse as their subjects, which makes it hard to encapsulate. Indigenous voices are refreshingly strong in this book, and jostle in the pages with Oxford educated scholars, mystics, activists, plant researchers and artists (and all contributors seem to be a mix of everything, so you can’t separate them into convenient categories). Particularly notable are the female voices: Robin Kimmerer on the White Pine, Kristi Onzik on the Passionflower, and Esthela Calderón on Corn are extraordinary evocations of the power of plants to shape our lives. You’ll never munch on your morning croissant in the same way after reading Monica Gagliano on Wheat! And Rachel Gagen’s rhapsodic evocation of Iboga is worth the entire price of admission.

The great virtue of The Mind of Plants is its plantish straining towards the light, its striving to glimpse that rare beauty we walk past everyday unnoticing, and to capture it in song. It does have its occasional blips, however, such as Jeremy Narby’s contribution on Cannabis. Rather than evoking the plant, Narby dwells on how smoking it has contributed to his thought-processes, crediting it as a sort of “plant editor” and trickster muse. There’s nothing particularly new in this, of course, and the plant being itself makes no appearance on the page. That was a loss.

Finally, the lover of fungi will seek in vain for entries on Psilocybe Cubensis, Amanita Muscara, or any other mushroom. No doubt the editors had to draw a speciated frontier somewhere (fortunately, Coralline Algae slipped across the border).

Perhaps we await a sequel, The Mind of Fungi?

This review originally appeared as “Scholars, Mystics and Activists Explore the Profound Awareness of Plants” in the webzine Lucid News:

Scholars, Mystics and Activists Explore the Profound Awareness of Plants